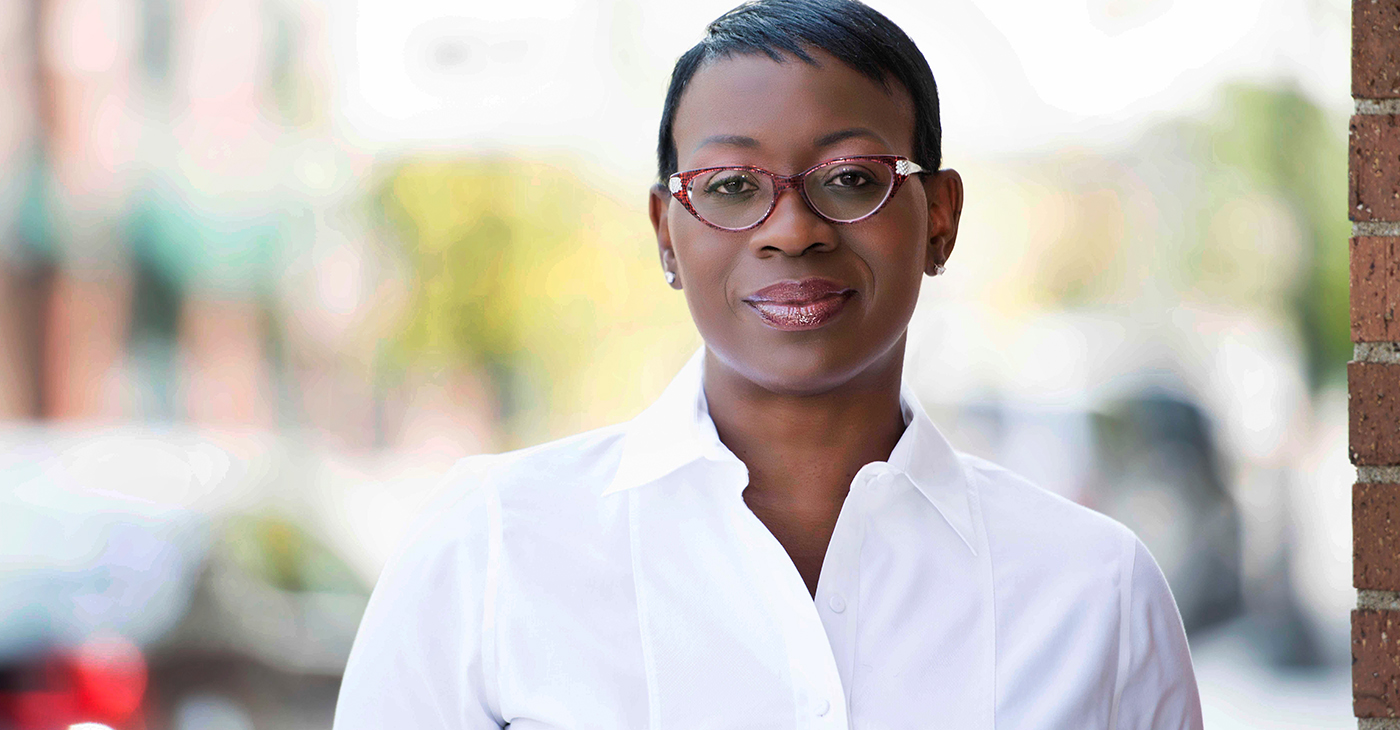 Two years before his death, the Reverend Dr. Martin Luther King wrote that “there is no way merely to find work, or adequate housing, or quality-integrated schools for Negroes alone.” We could only achieve these goals, he said, by pursuing them for all people — regardless of their race, gender, class or creed.

Dr. King’s belief in universal programs as the key to our nation’s shared prosperity has long been central to the African American tradition. For centuries, Black men and women have struggled to guarantee human rights and economic security–not just for themselves, but for everyone. Their perseverance in this universal cause has resulted in the greatest strides towards progress that this country has ever made.

Even accomplishments that we do not associate exclusively with civil rights and racial justice would not have been realized without Black leadership and struggle. Social Security and Medicare, key pillars of our safety net, were won by working-class movements in which African Americans played a central role. Millions upon millions of elderly people have been rescued from poverty thanks to their efforts.

The elites who would rather see us divided have tried to limit these victories every step of the way. At times, like during the early Jim Crow years, they resorted to open violence, hoping to terrorize us into submission. More recently they have relied on the less visible but no less real violence of budget cuts and austerity. But because of the overwhelming popularity of policies in which everyone has a stake, they have not been able to do away with these hard-earned achievements for good.

This history provides a lesson: rather than adopting a narrow focus on the differences between us, the best way to advance the age-old struggle for racial justice and freedom is through universality.

African Americans are 50% more likely than our white sisters and brothers to be uninsured. This together with the stresses of economic hardship leaves us with worse health outcomes by almost any measure. We suffer from higher rates of hypertension, diabetes, asthma, and maternal mortality. The only way out of this public health crisis is through a Medicare for All system that provides every single person with access to the kind of care that the rich take for granted as their birthright.

We are 25% less likely to graduate from college yet have more student debt than anyone else. Black women like myself are the most indebted of all. I have served as a City Councilwoman and a State Senator and like millions of others still have monthly student loan payments. Free public higher education and the cancellation of student debt would enable millions of African Americans to get the education they want but currently cannot afford.

We are twice as likely to be unemployed, and the jobs we do have are more likely to pay starvation wages. This is the reason why the poverty rate among African Americans is so much higher than the national average. There is no better anti-poverty program than a federal jobs guarantee and labor laws that make it easier to unionize.

A Green New Deal would make desperately needed investments in our communities and go a long way towards addressing the environmental racism African Americans in urban and rural areas alike endure. A national housing program would benefit African Americans who, because of the history of redlining and segregation, are disproportionately renters, living month to month at the whims of predatory landlords and forces of gentrification.

Those who benefit from the status quo will tell us that these are radical ideas that the American people will never accept. But we should remember that the abolition of slavery was a radical idea until it was not. Social Security and Medicare were radical ideas until they were not. The integration of public schools was a radical idea until it was not. For people in my hometown of Cleveland, Ohio, public goods that alleviate the stress caused by economic insecurity are not pie in the sky proposals. They are much deserved and long overdue.

More than fifty years after Reverend King’s death, we have yet to achieve the basic level of economic security for all that he understood to be a precondition for true racial justice. But as the great civil rights leader Ella Baker put it, “We who believe in freedom cannot rest until it comes.” This year, we have an opportunity to take a step in that direction. So, in the months to come let us dedicate ourselves to bringing people together around a vision that works for all of us. If we do, we can finally create the foundation for a truly just and free society.