Breonna Taylor’s family may finally get justice after the Department of Justice charged four current and former police officers in Louisville, Kentucky, who were involved in the fatal March 2020 raid on her apartment.

The DOJ accused the officers of lying to obtain a warrant that was used to search her home when they knocked her door down and opened fire.

U.S. Attorney General Merrick Garland announced that members of an investigative unit within the Louisville Metro Police Department had included false information in an affidavit that was then used to obtain a warrant to search Taylor’s home.

He told reporters at a hastily called news conference that prosecutors believed the officers “violated federal civil rights laws, and that those violations resulted in Taylor’s death.”

Three of the officers also misled investigators who began looking into Taylor’s death, Garland said, including two that he said had met in a garage in the spring of 2020 and “agreed to tell investigators a false story.”

“On March 13, 2020, Breonna Taylor should have awakened in her home as usual, but tragically she did not,” said Assistant Attorney General Kristen Clarke.

“Since the founding of our nation, the Bill of Rights to the United States Constitution has guaranteed that all people have a right to be secure in their homes, free from false warrants, unreasonable searches, and the use of unjustifiable and excessive force by the police.

“These indictments reflect the Justice Department’s commitment to preserving the integrity of the criminal justice system and to protecting the constitutional rights of every American.”

The third charging document — and information filed by the Department of Justice — charges LMPD Detective Kelly Goodlett with conspiring with Jaynes to falsify the search warrant for Taylor’s home and to cover up their actions afterward.

The first indictment — charging Jaynes and Meany in connection with the allegedly false warrant — contains four counts. Count One charges that Jaynes and Meany, while acting in their official capacities as officers, willfully deprived Taylor of her constitutional rights by drafting and approving a false affidavit to obtain a search warrant for Taylor’s home.

The indictment alleges that Jaynes and Meany knew that the affidavit contained false and misleading statements, omitted material facts, relied on stale information, and was not supported by probable cause.

The indictment also alleges that Jaynes and Meany knew that the execution of the search warrant would be carried out by armed LMPD officers and could create a dangerous situation both for those officers and for anyone who happened to be in Taylor’s home. 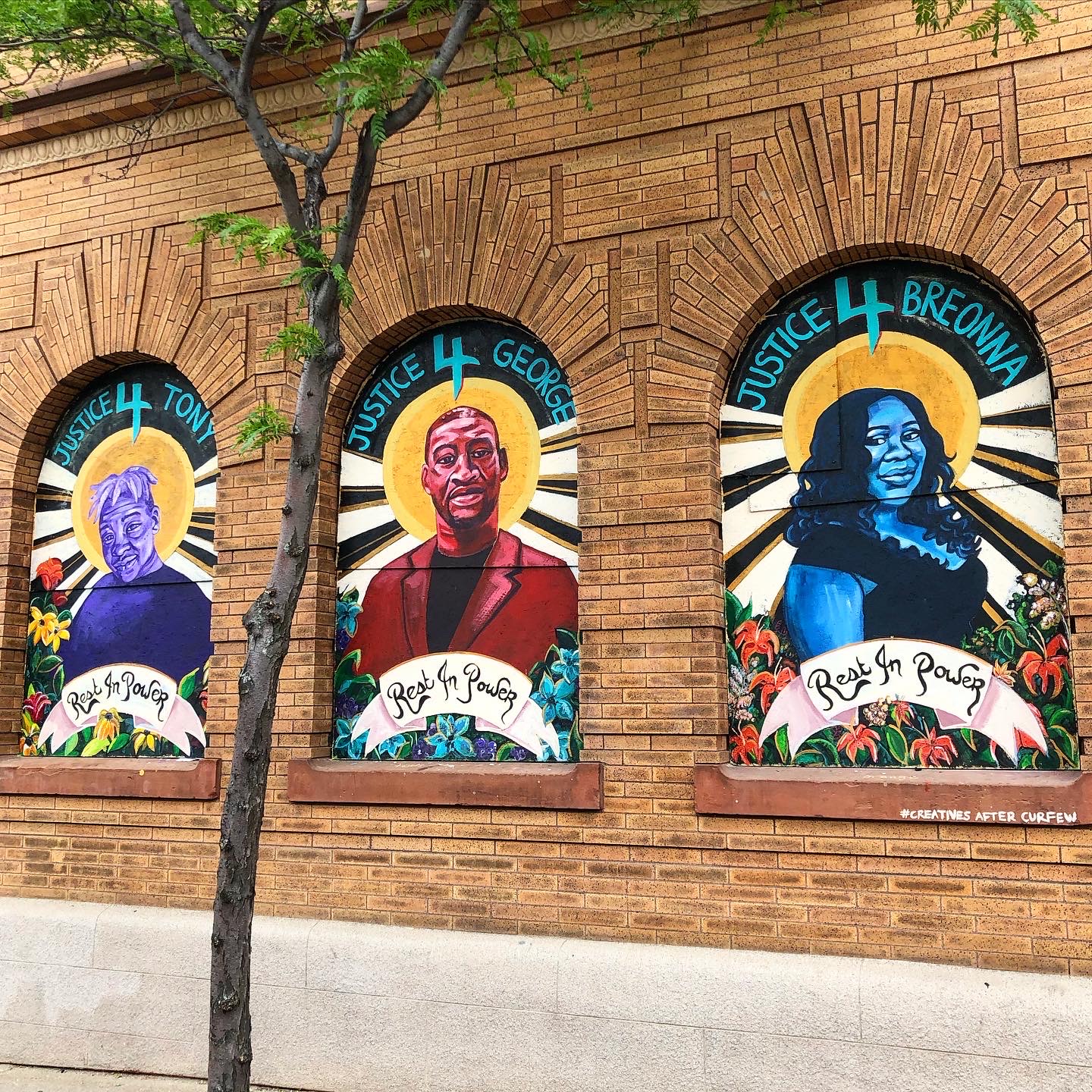 A mural in Minneapolis, Minnesota depicting three Black Americans who were killed by police officers in 2020: George Floyd, Tony McDade, and Breonna Taylor. This mural was painted by Leslie Barlow as part of the Creatives After Curfew program organized by Leslie Barlow, Studio 400, and Public Functionary.

According to the charges, the officers tasked with executing the warrant were not involved in drafting the warrant affidavit and were not aware that it was false. This count alleges that the offense resulted in Taylor’s death.

Count Two charges Jaynes with conspiracy, for agreeing with another detective to cover up the false warrant affidavit after Taylor’s death by drafting a false investigative letter and making false statements to criminal investigators.

Count Three charges Jaynes with falsifying a report with the intent to impede a criminal investigation into Taylor’s death. Count Four charges Meany with making a false statement to federal investigators.

The second indictment —against Hankison — includes two civil rights charges alleging that Hankison willfully used unconstitutionally excessive force, while acting in his official capacity as an officer, when he fired his service weapon into Taylor’s apartment through a covered window and covered glass door.

Count One charges him with depriving Taylor and a person staying with Taylor in her apartment of their constitutional rights by firing shots through a bedroom window that was covered with blinds and a blackout curtain.

Count Two charges Hankison with depriving three of Taylor’s neighbors of their constitutional rights by firing shots through a sliding glass door that was covered with blinds and a curtain; the indictment alleges that several of Hankison’s bullets traveled through the wall of Taylor’s home and into the apartment unit occupied by her neighbors.

Both counts allege that Hankison used a dangerous weapon, and that his conduct involved an attempt to kill. 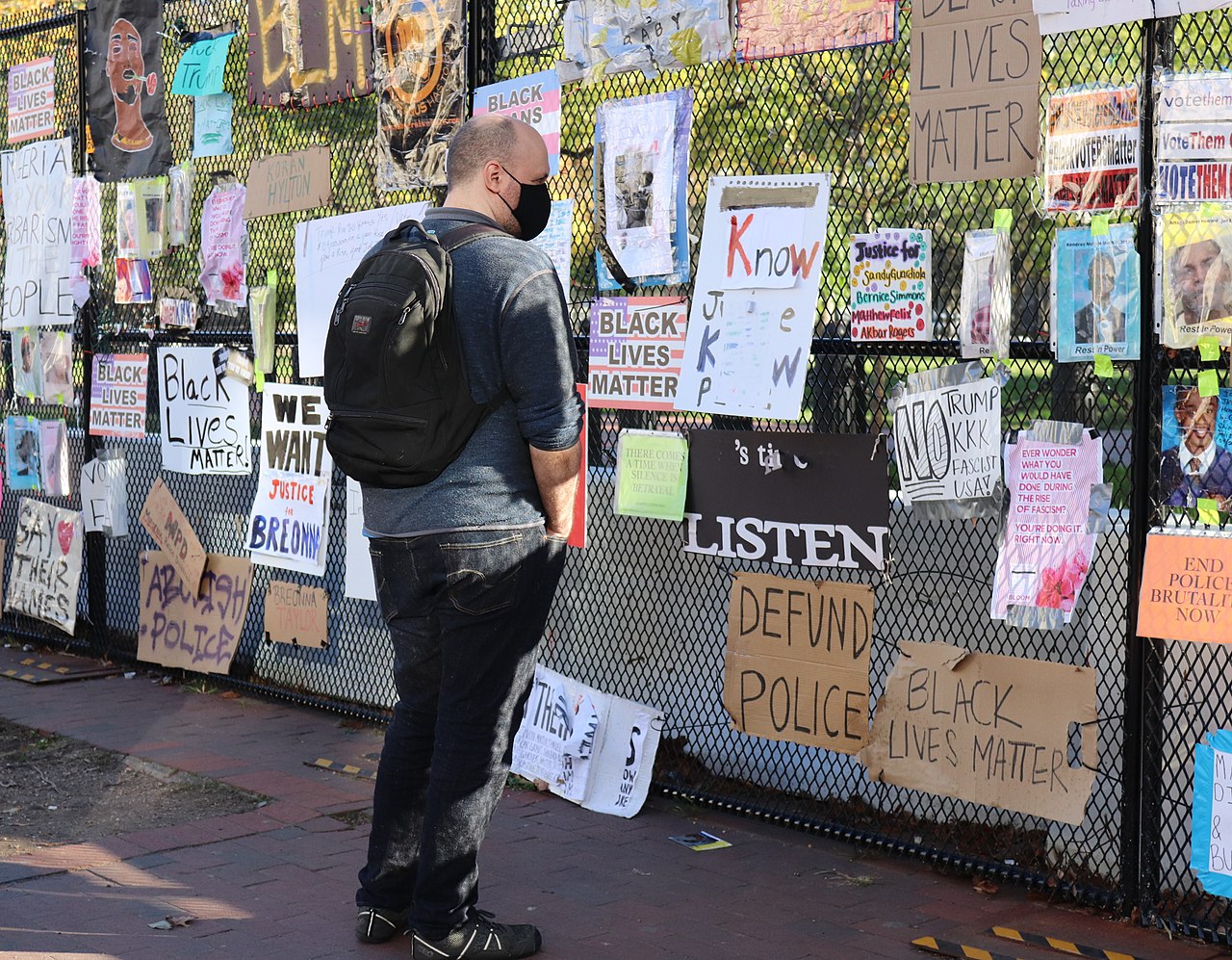 All of the civil rights charges involve alleged violations of Title 18, United States Code, Section 242, which makes it a crime for an official acting under color of law — meaning an official who is using or abusing authority given to that person by the government — to willfully violate a person’s constitutional rights.

A violation of this statute carries a statutory maximum sentence of life imprisonment where the violation results in death or involves an attempt to kill.

The charges are criminal against individual officers, while the ongoing pattern or practice investigation is a civil investigation that is examining allegations of systemic violations of the Constitution and federal law by LMPD and Louisville Metro, the DOJ noted.

The civil pattern or practice investigation is being handled independently from the criminal case by a different team of career staff.

Further, the charges are also separate from the charges previously filed by the Commonwealth of Kentucky against Hankison related to the shooting at Taylor’s home.

The federal charges allege violations of the U.S. Constitution, rather than of state law.

“They also allege excessive use of force with respect to Taylor and a person staying in her apartment; violations not included in the Commonwealth’s case,” DOJ officials wrote in the news release. 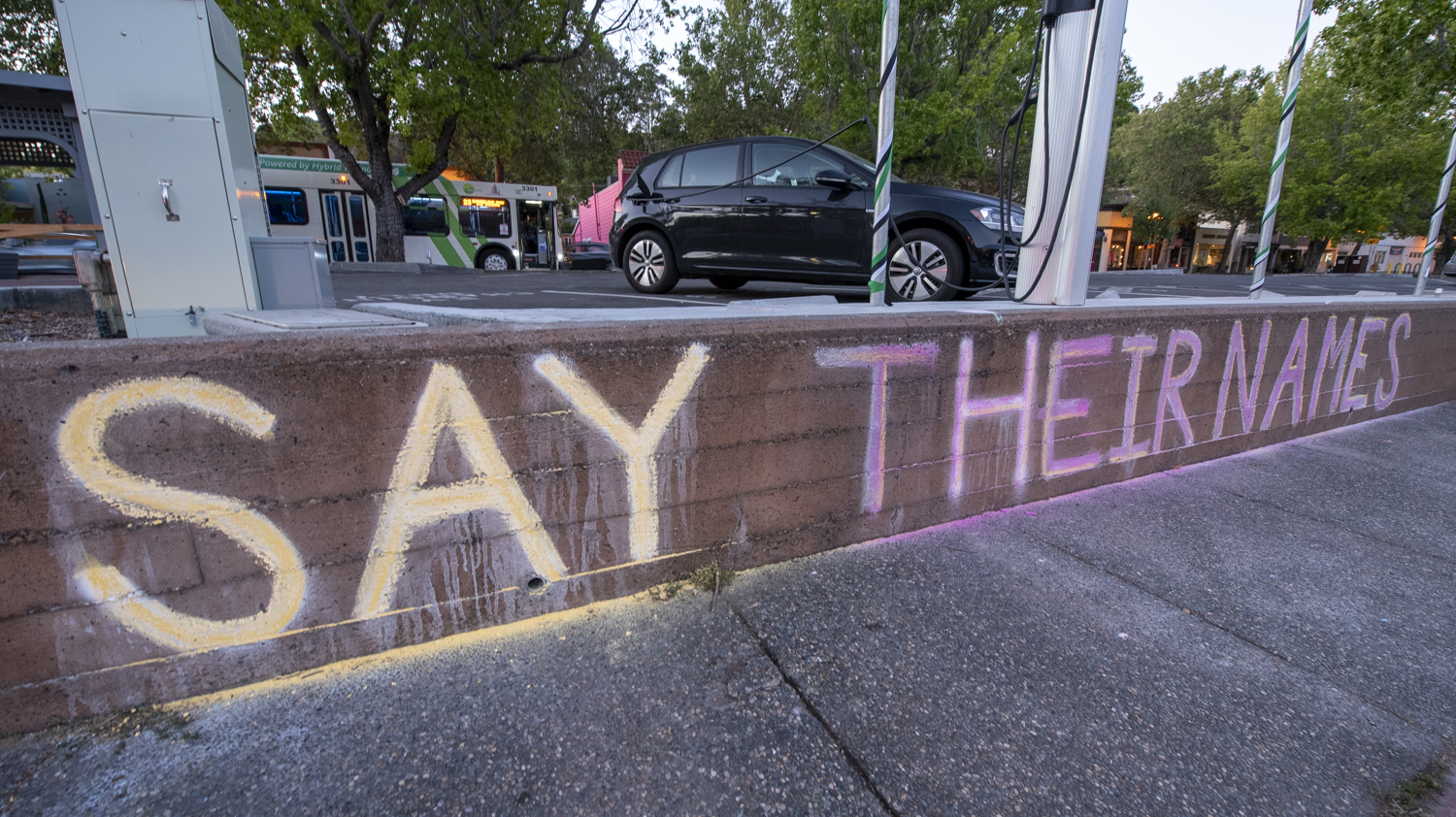