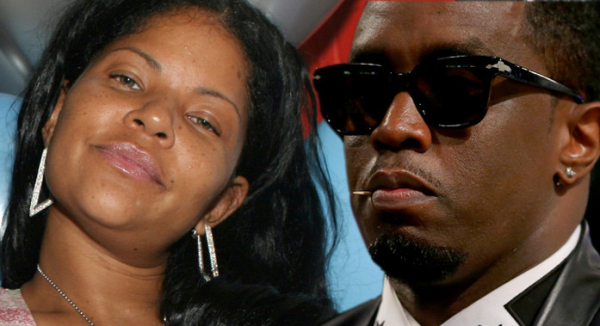 Some days it’s good to be Sean “Diddy” Combs. Other days it’s not so good. Especially when it involves money owed.
Combs has come under fire from Citibank, which has filed a lawsuit against the rap mogul and the mother of his son Justin, Misa Hylton-Brim. The company accuses the pair of defaulting a $712k loan for a New York home.
In the suit, Citibank claims that Combs co-signed the bank documents and he and Hylton-Brim stopped paying on the loan back in July 2010. As a result, the bank said a total of $622,518.34 was owed and have filed suit demanding that the full amount be paid immediately, along with a court order allowing them to sell the home at a foreclosure auction.
Combs, according to thejasminebrand.com, countered Citibank’s claims with by stating he did not default on the loan in light of Hylton-Brim agreeing that she would be responsible for the monthly payments and he only was co-signing to help her get the loan. With that, Combs demanded he be dismissed completely from the lawsuit.
Not so fast, says Citibank, which mentioned how they notified Combs and Hylton-Brim of the default and gave them more than enough time to respond. Despite the notice, the bank says neither Combs nor Hylton-Brim responded.

Citibank further stated that Combs has no valid excuse to be dismissed from the suit. The bank is requesting that the court strike the entertainer’s response and hold him responsible for the total amount owed.
Read more at https://www.eurweb.com/2014/10/diddy-comes-under-fire-over-baby-mama-missing-payments-on-home/#FFP6Vec8A4P3KEZk.99