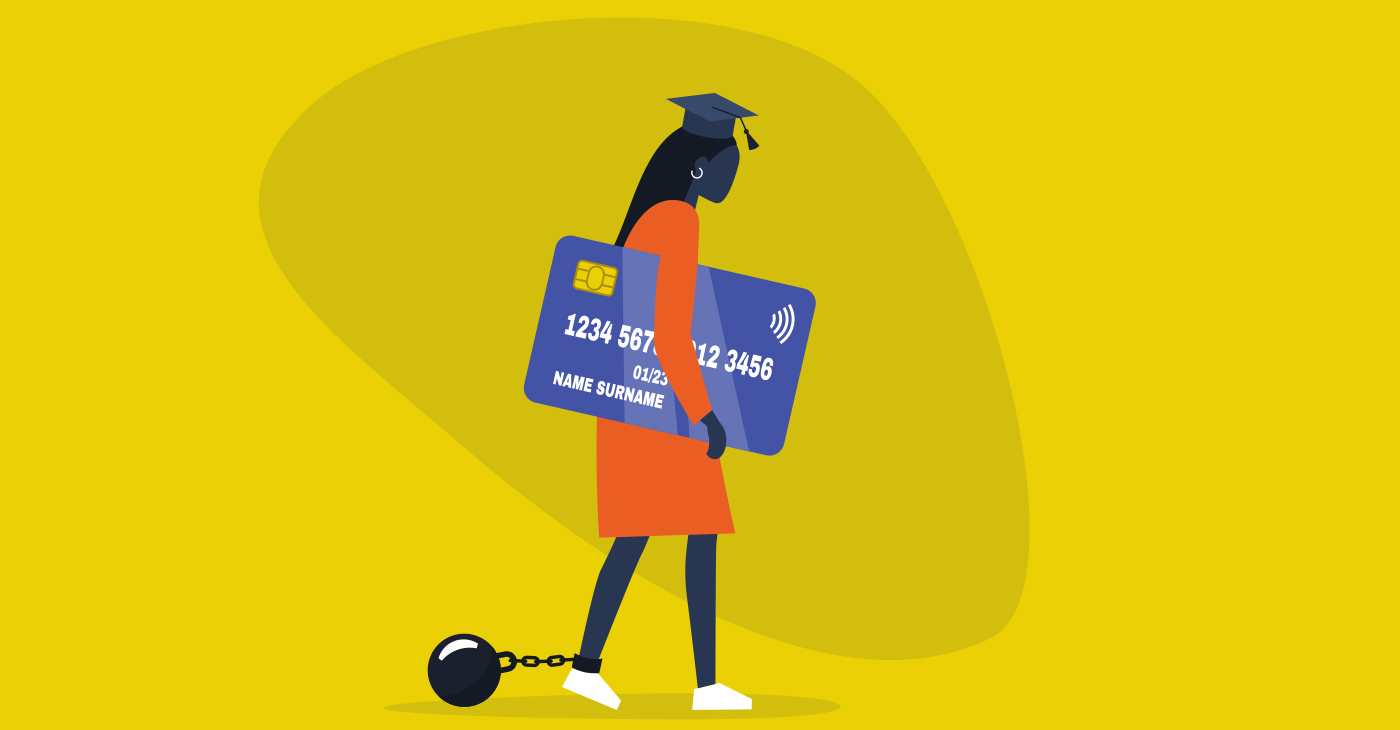 “I don’t want to get political here, but I would hope that this report would color how people view the approaches that the parties and candidates take toward legislative and social issues, and how those things are framed,” Lending Tree Lead Researcher Kali McFadden told NNPA Newswire.

“It certainly demonstrates that, even though people talk about how much better economically things are, African Americans are more in the hole than they were five years ago.”

Among other key findings, the median household income for African Americans grew by 13.4 percent, roughly the same rate of 13.7 percent for Americans as a whole. But, it remains 33 percent below the national average.

That means that the earnings gap between African Americans and Americans as a whole increased by 11.2 percent between 2013 and 2018.

While homeownership rates fell for Americans overall between 2013 and 2018, Blacks saw a more significant drop of 4.7 percent, compared with 1.7 percent for Americans as a whole.

Study authors concluded that there are four metro areas in which Black homeowners have closed the gap within 20 percent – all of them are in the South, specifically in the Carolinas.

Minnesota, Minn., has the most substantial gap, at 64 percent.

What McFadden said she found most striking is the advances made in education by African Americans, which didn’t translate into more economic prosperity in the Black community.

“In almost every metric we examined, African Americans realized slower growth than the country as a whole, but they did outpace their peers when it comes to higher education,” McFadden noted.

The study revealed that African Americans are closing the higher education gap as the percentage of Black people with a bachelor’s degree rose from 18.6 percent in 2013 to 21.1 percent in 2018 – an increase of 13.5 percent.

Black residents of Riverside, Calif., Pine Bluff, Ark. and San Antonio have closed the gap with the whole of their communities when it comes to earning higher education degrees.

Residents of Charlottesville, Va. have seen that gap widen the most: 66 percent.

“The education findings to me really were the most striking, the most disheartening and frightening,” McFadden lamented.

“You know, we’d really hope that education would create a more even playing field and the fact that African Americans are exceeding the growth rate in higher education degrees shows a lot of things. It shows achievement, and it shows that families are directing their children, and it shows a lot of groundswell for entering the professional working world.”

“The fact that other economic indicators aren’t keeping pace with that is really startling. And, I don’t have a good reason for why that is. We know about workplace bias, and we know about resume bias.”

McFadden opined that student loans are more of a hindrance to African Americans than others. “If you’re less likely to come from a family that has the kind of wealth that can help support your schooling, it’s obviously going to be a problem in terms of accumulating debt,” she stated.

For those attending Historically Black Colleges and Universities, McFadden believes the lack of funding at those schools contributes to high student debt.

“HBCUs just don’t have the endowments that the most prestigious schools have. We have reports that show where parents are borrowing to send their kids to school, and those debts are harder to pay,” McFadden added.

The comprehensive study did reveal places where African Americans are faring well.

Researchers found that the Cape Coral-Ft. Myers, Fla., metro area is leading the country in economic advancement for African Americans. The population has grown by 17 percent, median household income is up by 26 percent, and individual earnings are up by 22 percent.

Homeownership is up by 50 percent in Cape Coral-Ft. Myers, and unemployment is down by 66 percent.

Also, 25 percent more Black residents in the Cape Coral-Ft. Myers area are attaining higher education degrees than they were in 2013.

When asked what’s the biggest takeaway from the study, McFadden called most of the details “depressing for African Americans.”