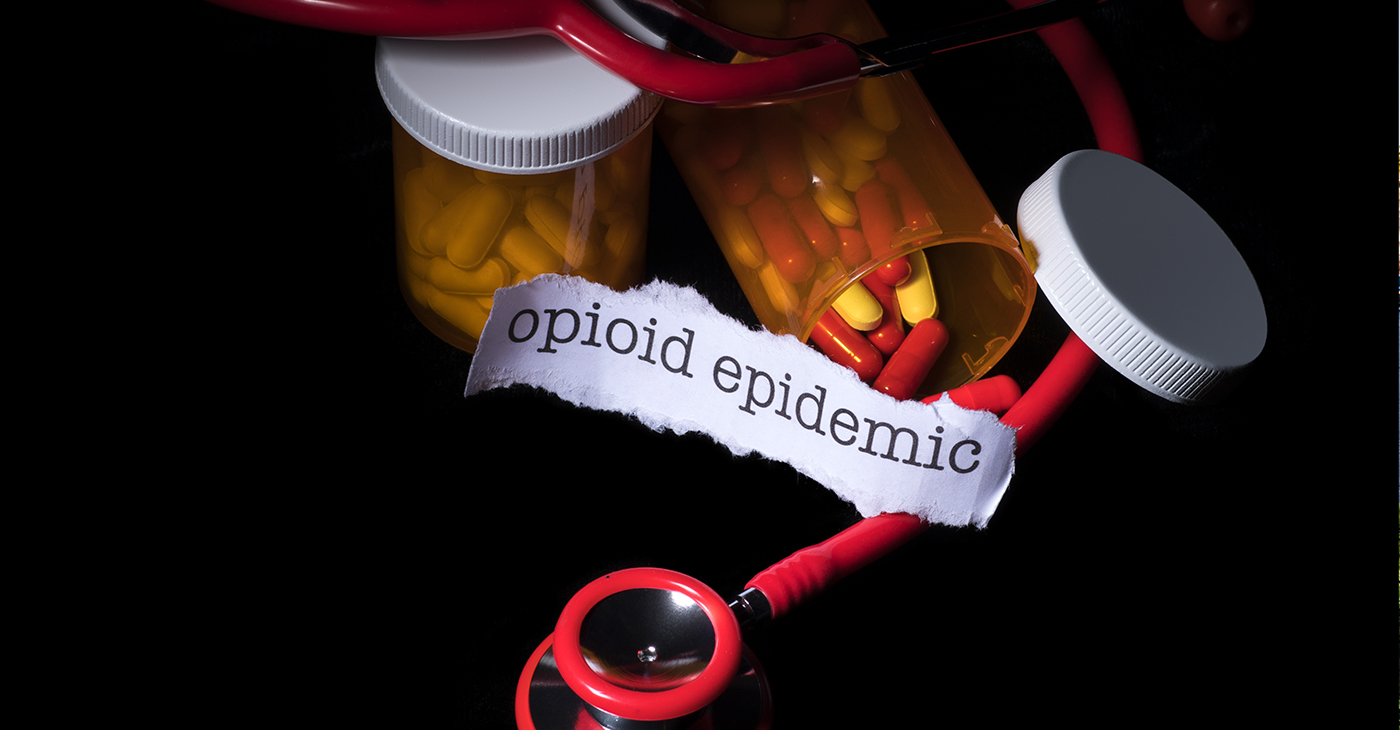 Middle-aged Blacks are experiencing a concerning rise in opioid deaths from manufactured fentanyl mixed with other drugs.

Although all racial, ethnic and age groups saw significant increases in opioid-and synthetic opioid-involved overdose deaths between 2015 and 2017, death rates among Blacks in large metropolitan areas is cause for growing alarm in these communities.

In 2017—the latest year for which complete data is available—nearly 48,000 Americans lost their lives to opioids, according to a new report by the Centers for Disease Control and Prevention (CDC) and synthetic opioids, such as fentanyl, accounted for almost two-thirds of those deaths.

Although previous reports showed opioid related overdose death rates differed by demographic and geographic characteristics, the level of involvement by racial/ethnic age groups in metropolitan areas had not been fully explored until now. 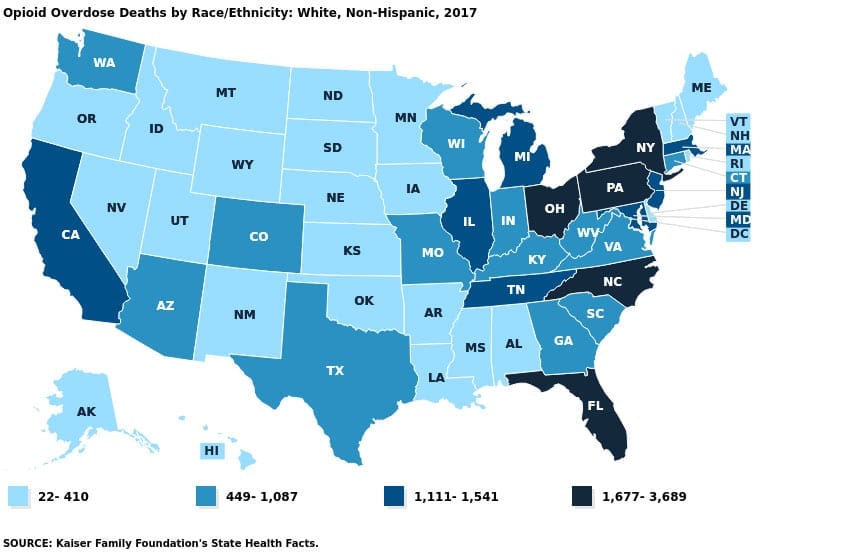 According to data provided by the Kaiser Family Foundation 147 Blacks in California succumbed to opioid-related overdose deaths in 2017.

According to the CDC, implications of the need for public health to address this concern require “culturally competent” interventions focused on these at-risk populations. Such interventions must include increasing awareness about synthetic opioids in the drug supply, while also working to expand evidence-based interventions including naloxone distribution (also known as Narcan® a medication used to counter the effects of opioid overdose), and medication-assisted treatment.

The agency further acknowledged, “Comprehensive and culturally tailored interventions are needed to address the rise in drug overdose deaths in all populations, including prevention strategies that address the risk factors for substance use across each racial/ethnic group.”