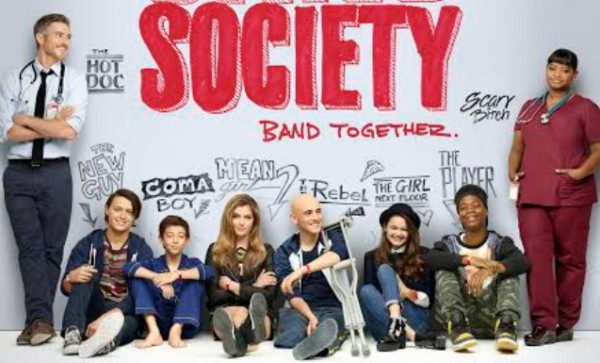 Octavia Spencer is a “scary bitch” and the National Action Network L.A chapter is not pleased at all.
According to media sources, the chapter has contacted Fox Studios to request them to discontinue a promotional poster it’s using for its new show, “Red Band Society.” The poster, which features descriptions of the featured actors on billboards and public transportation, depicts and labels Spencer as ” Scary Bitch.”
Needless to say the LA chapter is not too happy.
“Our organization is outraged that Fox Studios has used a disparaging slur to depict its only African-American cast member,” National Action Network LA. chapter political director Najee Ali stated. “Being called scary bitch is offensive and demeaning to women. Why producer Steven Spielberg and Fox Studios would allow the promotion of its new show to disparage African-American women is shameful.”
The National Action Network is calling for an apology as well as the immediate removal of the offensive poster. According to the LA chapter’s president, the effort reinforces the organization’s belief that “All women should be respected from these type of slurs.”