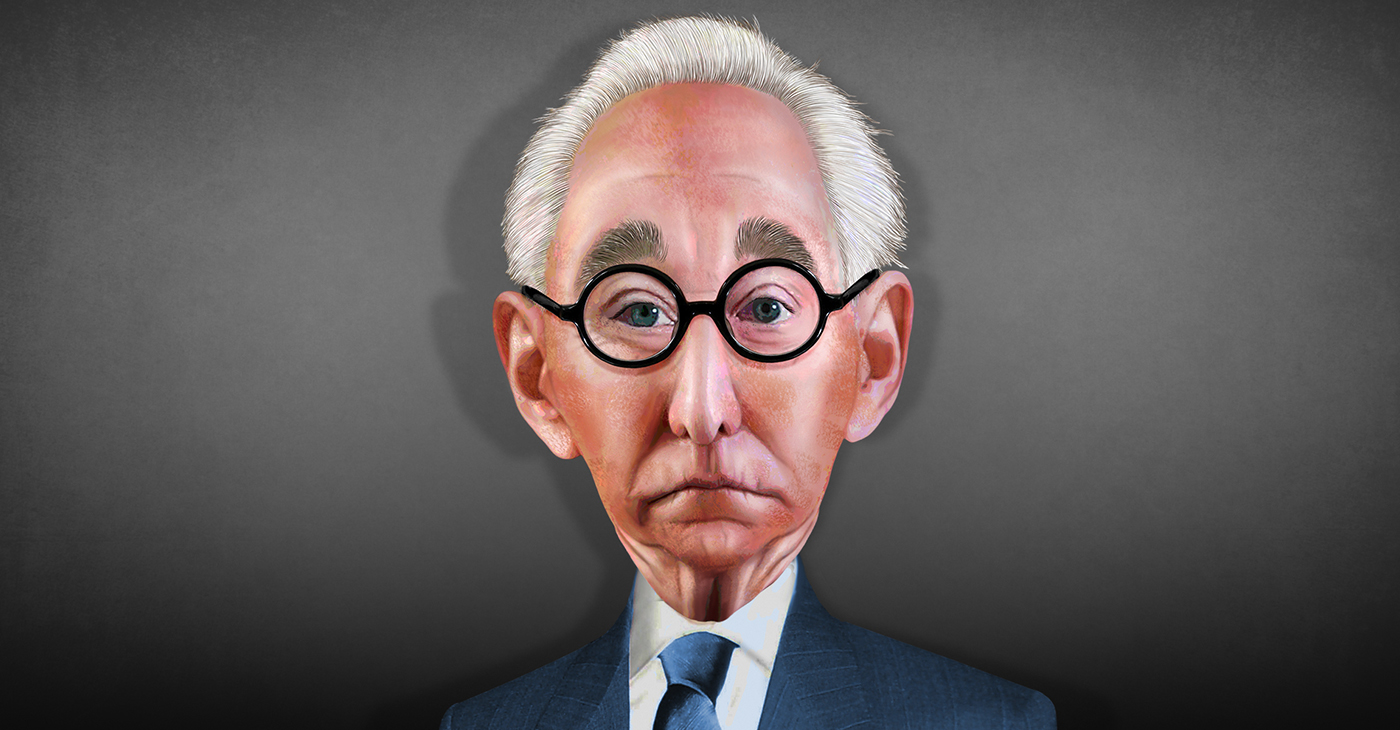 It is time for America to be honest with itself and admit that President Donald Trump is breaking the law. When Trump talks about draining the swamp, he is really talking about his leadership ring.

“Five of Trump’s lieutenants, Michael Flynn, George Papadopoulos, Michael Cohen, Paul Manafort, and now Roger Stone, have all pleaded guilty or have been convicted of a crime. The stench of corruption is all around Donald Trump, and this week’s ruling reminds us just how important and need of Congress’ impeachment inquiry is,” says Terrie Rizzo, Chairwomen of the Florida Democratic Party.

Instead of someone in the Republican Party acknowledging that there is corruption in the White House, they blame the judges and court system for doing their job. Thirty minutes after the jury delivered its verdict on Roger Stone, the president was upset, and tweeted his displeasure that his longtime friend was caught breaking the law on 7 counts.

It is crazy to think that the president is mad with Roger Stone being found guilty of five counts of lying to Congress, one of witness tampering, and one of obstructing a congressional committee proceeding.

It appears that the Trump administration is the mafia, and our president is the godfather. The members of the Republican Party seem to have no comment, on Trump’s campaign team breaking the law. All around the world, the different countries are watching America’s corruption starting with the head – who is President Donald Trump and his associates.

America has reached the point of insanity, and everyone is comfortable with lying, and what will the Republicans do. The American people have a right to know the truth, and the impeachment is exposing the corruption and the lawlessness with our president, and his administration.

“Robert Mueller is coming for me,” Stone wrote before asserting that his name was next on what he called Mueller’s “hit list” of targets. Stone denied any wrongdoing and said he faced legal peril simply because he had advised Trump for several decades.

It is amazing that Roger Stone in 2016 thought he had not broken any laws, even though he lied to the Congress. He claimed that Mueller’s investigation was a witch hunt, and he “may frame Stone on some bogus charge.”

During the campaign, Stone had confirmed that he exchanged messages with “Guccifer2.0” which was a front for Russian intelligence operatives. These Russian intelligence operatives stole and leaked emails from senior Democrats, throwing the party and election into turmoil at the height of the 2016 campaign. Stone also claimed to have communicated with Julian Assange, owner of Wiki-Leaks, who published the Democratic emails.

With this new information and conviction, it is obvious that prosecutors are still working on Trump’s Russian corruption with the 2016 election. Rick Gates’ testimony in Stone’s trial proved that Trump had welcomed the release of hacked documents in the 2016 election.

In written answers to questions to Mueller, Trump does not remember taking a call from Roger Stone and talking about hacked information from Wiki-Leaks. Stone sentencing is scheduled for February 6, 2020. Back in 2016, Stone stated that he had not broken any laws, and Mueller’s investigation was a witch hunt.

But in November 2019, Roger Stone has been convicted, and the investigation was more than a witch hunt. He may turn state or federal evidence to receive a shorter sentence, based on what he knows. Why is Trump’s corruption ring, still supporting their boss – President Donald Trump?

Disclaimer: The views and opinions expressed in this article do not necessarily reflect the official policy or position of the Atlanta Daily World or Real Times Media, Inc.