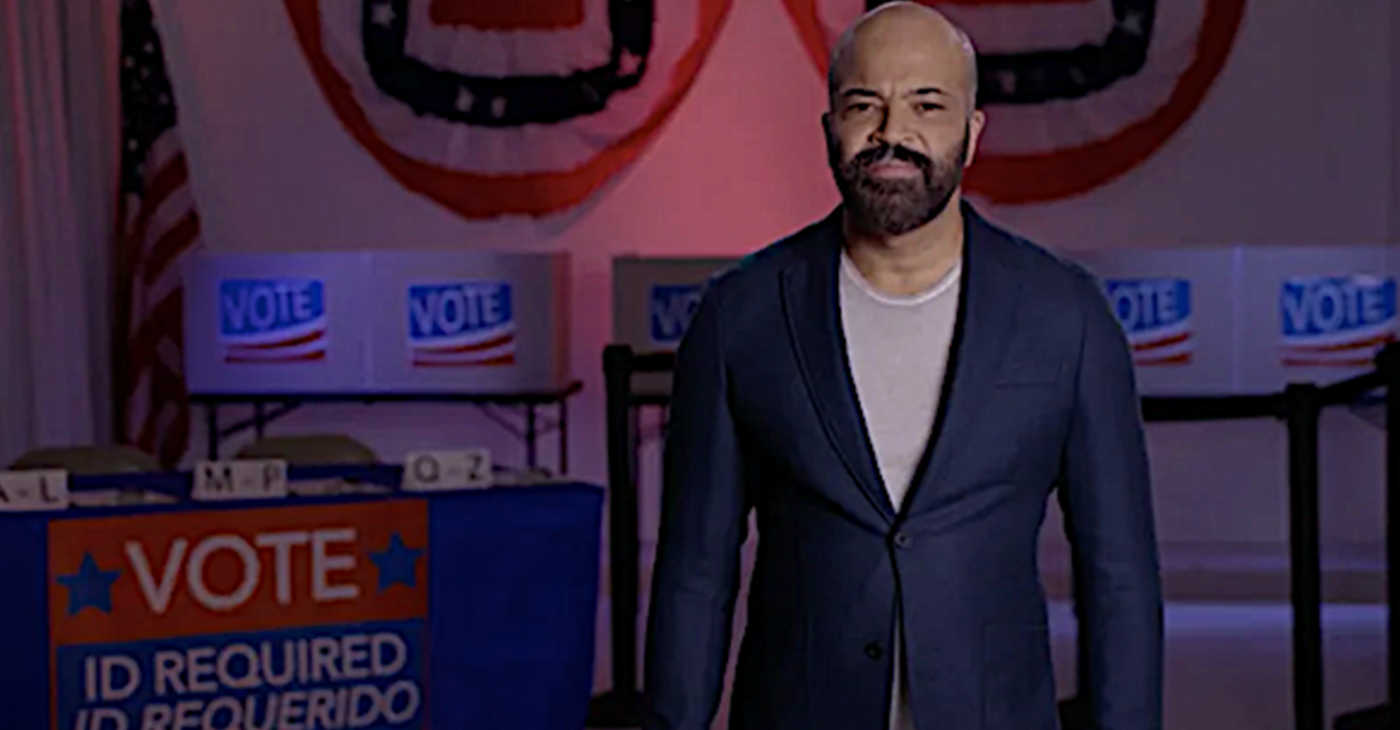 The U.S. political system has been partial to right-wing politicians and causes because of their use of money and organization for voter suppression, particularly against people of color, according to the gripping film Rigged: The Voter Suppression Playbook.

Two screenings of the film were held Friday morning at the Walter E. Washington Convention Center in Northwest as a part of the Congressional Black Caucus Foundation’s Annual Legislative Conference.

The film’s narrator, actor Jeffrey Wright, somberly talked about how right-wing Republicans, incensed by the election of Barack Obama as the first Black president and the increasing voting power of minorities, instituted a strategy to offset that with the support of the billionaire Koch brothers. The film focused on political activity from 2009-2016, with the election of Donald Trump as president.

Wright said Rigged should put Americans of all races on notice that democracy as we know it may be in trouble.

“This is a story that needs to be told and heard,” he said. “I was eager to play a part in telling it and I hope ‘Rigged’ sounds an alarm that wakes America up.”

A segment showed how a Texas sheriff incarcerated a returning citizen of color for voting when he shouldn’t have and another revealed the plan to water down Section 5 of the Voting Rights Act that mandated states with a history of racist electoral practices must have their election laws and procedures cleared by the Department of Justice.

Racial gerrymandering became a highlight, also, showing how Republicans in some states “pack” minority neighborhoods into districts to lessen their influence and “crack” which puts neighborhoods of color in overwhelming White areas where they will have no political power. A segment shows Trump’s assertions that millions of people voted illegally in 2016 but hasn’t been proven.

The film ends with the effort to put right-wing judges on the federal courts to influence the law for decades.

During the film, the viewpoints of civil rights and conservative activists are presented. Some clips show right-wing legislators and activists stating bluntly their intent to curtail the minority vote.

Mac Heller, co-executive producer of “Rigged,” encouraged the audience at the second screening to “to run this film in your community.”

“The price you charge for using the film is zero,” Heller said. “Our film is about storytelling and how the right wing has taken over our politics. They got the money but we have the people on our side. Many Americans who see this film say what they are doing is shameful and that is not America.”