DALLAS (AP) — A white Dallas police officer who shot and killed her Black neighbor and later explained that she had mistaken his apartment for her own will be charged with manslaughter, the police chief said Friday.
It’s not clear what the officer may have said to 26-year-old Botham Jean between entering his home and shooting him late Thursday, police Chief U. Renee Hall said during a news conference. But given what investigators currently know about the case, they decided to pursue a manslaughter charge, she said.
“Right now there are more questions than we have answers,” Hall said, adding that she spoke to Jean’s sister to express the department’s condolences to the family.

It’s not clear whether the officer is in custody, though Hall said she didn’t know the officer’s whereabouts.
According to police, the officer, whose name hasn’t been released, returned home in her uniform after her shift. She called dispatch to report that she had shot a man, and she later told the officers who responded to the call that she believed the victim’s apartment was her own when she entered it. 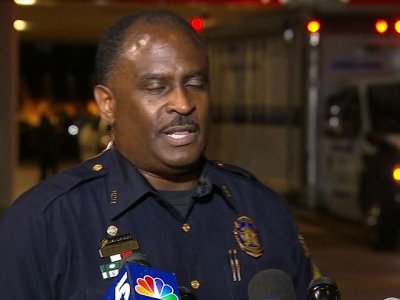 A Dallas police officer returning home from work shot and killed a neighbor after she said she mistook his apartment for her own, police said Friday. (Sept. 7)

The responding officers administered first aid to Jean, a native of the Caribbean island country of St. Lucia who attended college in Arkansas and worked for accounting and consulting firm PwC. Jean was taken to a hospital, where he died.
Hall said the officer’s blood was drawn to be tested for drugs and alcohol. She declined to speculate as to whether fatigue or other factors, including race, may have factored into the shooting. She also said the Texas Rangers will conduct an independent investigation.
Authorities haven’t said how the officer got into Jean’s home, or whether his door was open or unlocked. The apartment complex is just a few blocks from Dallas’ police headquarters. 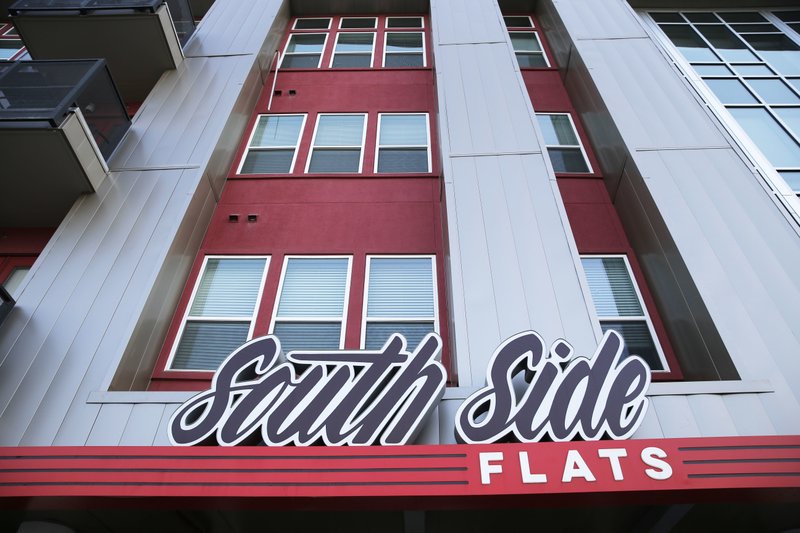 South Side Flats is shown in this Friday, Sept. 7, 2018 photo.(Vernon Bryant/The Dallas Morning News via AP)

Residents of the apartment complex said they can access their units with a regular key or through a keypad code.
Two women who live on the second floor near where the shooting happened said they heard a lot of noise late Thursday.
“It was, like, police talk: ‘Open up! Open up!’” 20-year-old Caitlin Simpson told The Dallas Morning News.
Yazmine Hernandez, 20, was studying with Simpson when they heard the commotion.
“We heard cops yelling, but otherwise had no idea what was going on,” Hernandez said.
Jean grew up in St. Lucia and attended Harding University in Searcy, Arkansas, where he often led campus worship services before graduating in 2016, the school said in a statement. That July, he went to work for PwC in risk assurance.
___
Associated Press writers Jamie Stengle and David Warren contributed to this report.
___
For the latest information about the shooting: https://www.apnews.com/5418f50edde448e79f16be75178bea6a