Five months after his sentencing, the rapper Meek Mill is expected to be released from prison Tuesday afternoon, according to multiple reports.

I’d like to thank God, my family, and all my public advocates for their love, support and encouragement during this difficult time. While the past five months have been a nightmare, the prayers, visits, calls, letters and rallies have helped me stay positive.

To the Philly District Attorney’s office, I’m grateful for your commitment to justice. I understand that many people of color across the country don’t have that luxury and I plan to use my platform to shine a light on those issues.

In the meantime, I plan to work closely with my legal team to overturn this unwarranted conviction and look forward to reuniting with my family and resuming my music career.

The Pennsylvania Supreme Court’s decision to release Williams comes on the heels of Judge Genece Brinkley denying his bail last week, despite prosecutors asking her to toss the conviction.

The rapper was sentenced to two to four years in prison in November for charges from two arrests earlier in the year. One was for a fight and another was for popping wheelies on a dirt bike. Williams was on probation from a 2008 gun and drug case, which he then violated with these charges and a failed drug test.

Williams’ sentencing led many to voice their support, both in person and on social media. November’s #Rally4Meek in Philadelphia saw protesters marching through the streets, chanting “Free Meek Mill” and rapping his song “Dreams and Nightmares.”

Many on social media expressed their excitement for Williams’ release: 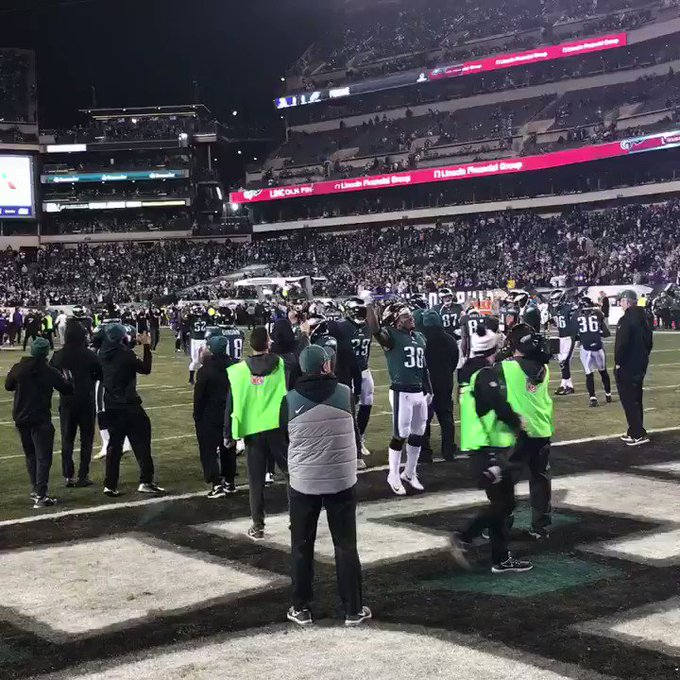 Eagles reaction to @MeekMill being realeased from prison. Maybe. Probably 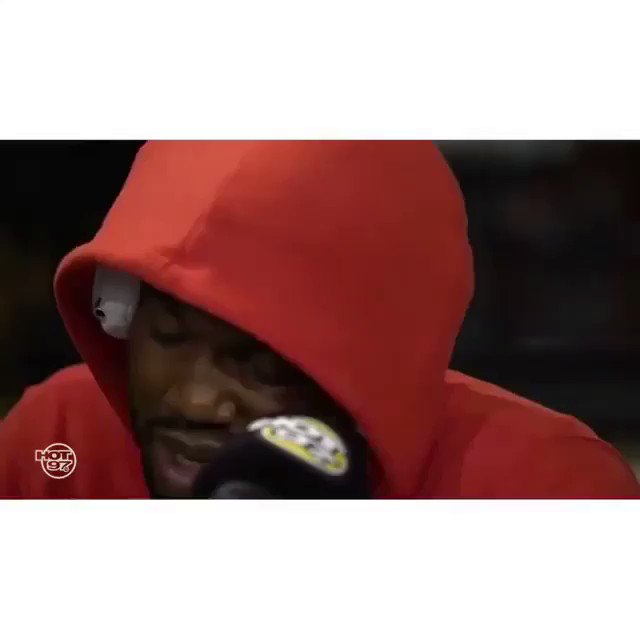 YES MY BROTHER IS FREE

Joe Tacopina, Williams’ lawyer, said he was “thrilled” that the court released Williams on bail.

“As we have said all along, Meek was unjustly convicted and should not have spent a single day in jail,” Tacopina said, according to 6ABC. “We are also pleased that the Pennsylvania Supreme Court has noted that Judge Brinkley may opt to remove herself from presiding over any further proceedings in Meek’s case in the interests of justice. Meek is excited to be reunited with his family, and we, along with Meek, intend to continue to shine the light on a justice system in need of reform to prevent any other citizen from being put through what Meek has endured.”

Williams’ legal team had filed a petition in February that focused on the credibility of a police officer involved in the rapper’s arrest in 2007. The Philadelphia District Attorney’s Office filed a response to that petition, saying “there is a strong showing of likelihood of the Petitioner’s conviction being reversed (in whole or in part).”

According to Pitchfork, the D.A.’s office “cited testimony from an officer whose prior testimony against corrupt cops resulted in hundreds of conviction reversals.”