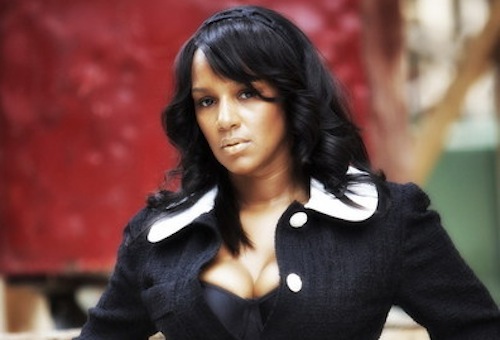 Jackie Christie confirmed the big news!
“Basketball Wives: LA” is returning to VH1 for its fourth season and production is underway, according to HipHollywood.
“I do know production is starting, sooner than later I hope,” Christie said. “But yeah we are going to get started pretty soon.”
Nevertheless, the original series plans are still up in the air. The fifth season of “Basketball Wives” ended with no reunion special — leaving fans to wonder about the fate of the show.
But allegedly, the franchise is going to be revamped, and the details are being worked out.
“At this moment, we have no new news on the franchise, plans are still being discussed,” a VH1 representative revealed.
But it looks pretty certain the LA series is coming back, and WHO’S coming back hasn’t been confirmed just yet and Christie wouldn’t speak too much on it.
“I have to say wait and see,” Christie said while smiling. “I do know our show, Vh1 and Shed Media always brings something fresh and different so I can say it will be a surprise.”
But she did talk about her relationship with Draya Michele and all their drama. For the most part, they seem to be cool — even though they have moments.

“I really look at Draya like a little sister, even though she doesn’t like to take my advice and she’s always arguing with me … We kinda like each other I think, so it will be interesting to see how it goes,” according to Christie.
Read more at https://www.eurweb.com/2014/10/jackie-christie-basketball-wives-la-season-4-is-underway-watch/#scqp7mZ958IqC4ht.99