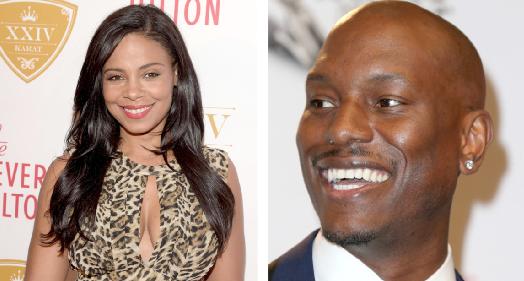 Well golly gee, who knew?
Tyrese Gibson and Sanaa Lathan … an item?!
Well apparently no one until now. Yep, that’s the deal if a report from TMZ is to be believed.
A TMZ camera guy caught up with the two leaving the Cheesecake Factory on Wednesday night. And he asked Tyrese if the two were indeed an item. Tyrese, 35,  seemed annoyed walking to his car and in response to the videographer’s questions the actor/singer kept saying, “c’mon man.”
We’re not sure why he was trying to be evasive ’cause in the passenger seat was the 43-year-old beauty.
Apparently, this wasn’t the first time they’d been out. Sources told TMZ that the two had dinner at Pizzeria Mozza in Hollywood on Monday and then again on Wednesday.
Oh yeah, Sanaa uploaded a picture of herself on Instagram, showing off her new jeans, and some claim it was taken inside of Tyrese’s house. Oh really. 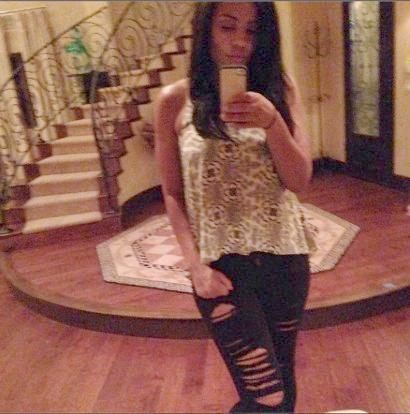