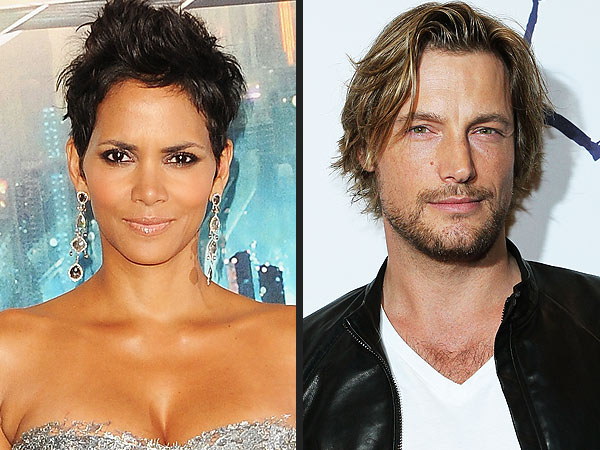 It seems the mistake Halle Berry made when she got with Gabriel Aubry is gonna haunt her for years to come. At this point it seems all she wants is for it to cost her less.
Apparently dude is ridin’ the gravy train because he says he doesn’t work and has been living off her child support checks, she says.
According to TMZ, Berry filed legal docs asking the judge in their custody case to reduce her monthly child support obligation from $16,000 a month to just over $3,000 a month.

Halle claims in her legal docs … Gabriel has stopped working and is content to live off of the child support, and that’s an abuse of the system.
She notes Gabriel is perfectly capable of getting a job … and by reducing the support it will allow 6-year-old Nahla to live a comfortable life … supplemented by his income.

Halle and Gabriel have joint custody … each has the kid around 50% of the time.